This is a compilation of useful links over SCOM from the standpoint of my consulting expirience. It always appears to be convenient to have such list in touch.

Being involved in SCOM and APM consulting, I found it extremely helpful to keep the following “Best Practices” articles handy. I frequently refer customers to these, so I decided to share the “golden list”.

I’m not going to stand for covering everything – you know it’s impossible and SCOM is a real challenge for investigation and research, – here is just what I found useful for now. I provide the links with brief comments and perhaps the list will be updated with new items later. Some of the articles are concerning SCOM 2007, but the essentials are common for the recent SCOM 2012, and it’s better to say they are applicable to both versions.

Well, here is my compilation:

Some kind of “What’s New” article about SCOM 2012 by Paul Schnackenburg:
http://technet.microsoft.com/en-us/magazine/hh825624.aspx

Monitoring non-domain members with SCOM 2012 by Stefan Stranger (all that stuff how to make SCOM Server and DMZ app servers or Gateway server “friends”):
http://blogs.technet.com/b/stefan_stranger/archive/2012/04/17/monitoring-non-domain-members-with-om-2012.aspx#3492755

How to configure alerts notification / subscriptions for SCOM 2012 – another nice article by Kevin Holman:
http://blogs.technet.com/b/kevinholman/archive/2012/04/28/opsmgr-2012-configure-notifications.aspx

Article over how SCOM 2012 monitors work by Scott D. Lowe
http://www.windowsnetworking.com/articles_tutorials/Introduction-System-Center-Operations-Manager-2012-Part6.html
and an example of Unit Monitor creation by Havard:
http://systemcenter.no/?p=161

I write this note mostly for myself and my fellow consultants, but I would like to share my findings with the community. I hope it will be useful for ones starting as well as to those dealing with SCOM on daily basis. Also, please check the VIAcode blog frequently, there is more cool stuff coming… 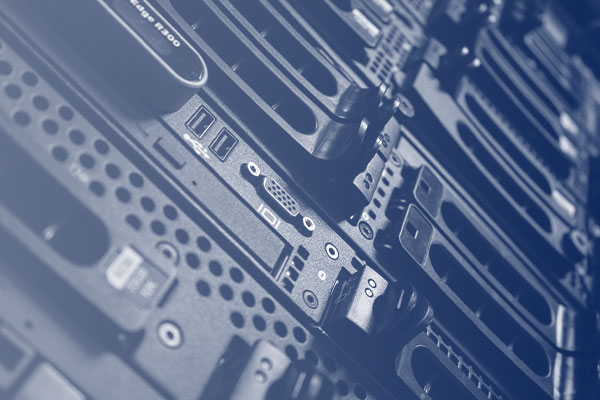 Reliability in Microsoft Azure — Have Confidence in Your Cloud-Based Systems 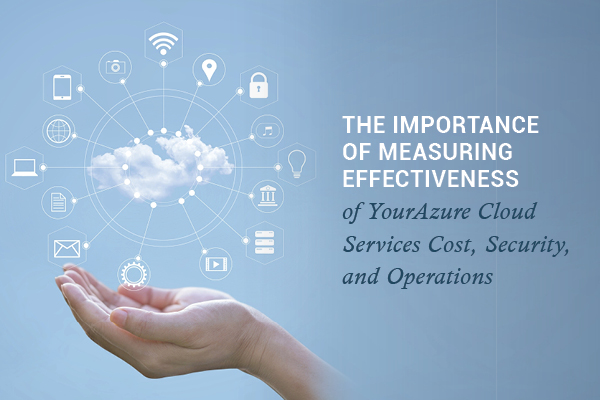 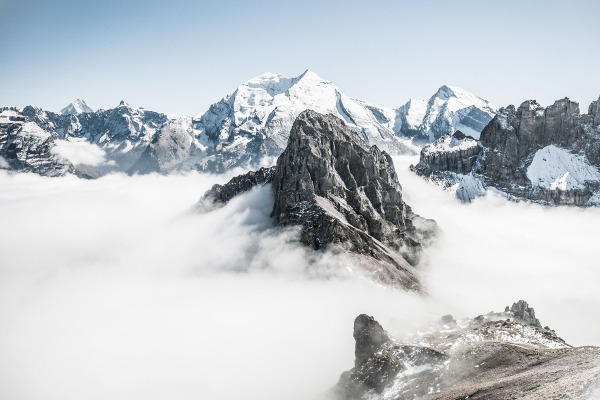 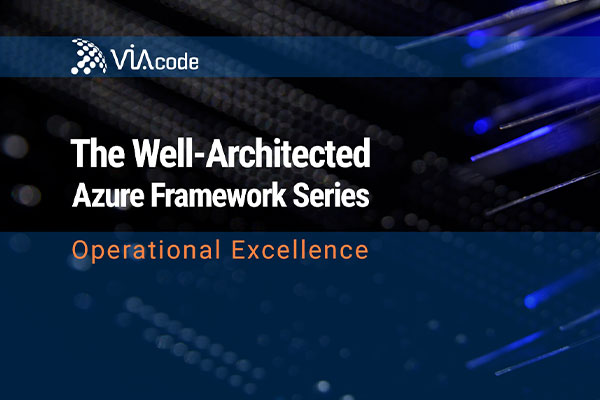